The Ministry of Justice and the Ministry of Internal Affairs and Communications have recently approached certain foreign companies (in particular tech companies) and issued notices requiring that the company make a registration in Japan under the Companies Act.

In this article, we comment on this issue and provide our perspectives on the Japanese Companies Act, tax and other related laws and regulations such as the Telecommunications Business Act. Although registration as a foreign company under the Companies Act itself is fairly straightforward, registered companies are subject to certain continuous obligations under the Companies Act, such as publication of financial statements and updating their registration. Registration may also have Japanese tax implications, and impact on legal proceedings in Japan.

In this context, foreign companies should consider these issues and potential actions based on their specific circumstances.

In addition, on 29 March 2022, the Ministry of Justice issued a notice to 48 foreign IT service providers that appear to be noncompliant with their registration obligations, urging them to register in accordance with the Companies Act. If a company refuses to register, it is requested to provide reasons and relevant information as to why it did not register.

In the past, many foreign companies did not fulfil their registration obligations unless they had a physical presence in Japan, presumably because the authorities did not proactively regulate registration compliance. However, with the growth of e-commerce via the internet, it has become easier for foreign companies to provide services in Japan without a physical presence. At the same time the lack of registration makes it difficult (particularly for consumers who receive services directly from foreign companies) to obtain adequate relief if problems arise and to ascertain the company’s business information (e.g., company representative, business size, etc.), which in turn hinders proper tax administration. It is assumed that these issues led to the above request by the Ministry of Justice.

Although at this point it appears that these notices are only being issued to foreign corporations that are registered or notified as telecommunications carriers, the registration requirement of foreign companies under the Companies Act applies, regardless of whether a company is registered or notified as a telecommunications carrier. Accordingly, this recent policy shift to tighten the monitoring on the registration obligations could theoretically have an impact on foreign companies in all industries that do business with Japanese customers.

completion of the necessary procedures, similar to those required for the approval of financial statements for a Japanese joint stock company.12

As background, a brief explanation of the Japanese tax treatment of PEs is as follows.

The definition of PE under Japanese domestic law was expanded by 2018 Japanese tax legislation in order to be consistent with the new PE definition under the Multilateral Convention to Implement Tax Treaty-Related Measures to Prevent Base Erosion and Profit Shifting (“MLI”) (or BEPS Action Item 7 discussions by the OECD). The expanded PE definition for categories (a) and (c) above can be summarized as follows (as the relevant PEs in this case would be (a) and (c)):

That said, Japanese domestic tax law clarifies that where the PE provision under domestic law differs from that of a treaty applicable to a taxpayer, the PE provision under the applicable treaty will still apply. This is the so-called “treaty override doctrine”, which has traditionally been applicable for Japanese tax purposes by virtue of Article 98(2) of the Constitution of Japan.24 Accordingly, in the case where an applicable treaty exists, then the definition of a PE under the treaty should apply. Some treaties were also amended in light of the MLI or BEPS Action Item 7 discussions by the OECD.25

In this context, foreign companies that have received a notice from the Ministry of Justice, or that are otherwise considering whether the registration requirement applies to them, should consider the PE implications of registration. As a first step this may involve identification of the current business model in Japan, including the detailed operation of the Japanese subsidiary, if any (and interactions between the foreign affiliates and the Japanese subsidiary), and consideration of the applicable PE definitions under the domestic tax law or the applicable tax treaty. If a PE risk is identified, there may be several solutions or steps that can be taken to mitigate this risk.

For example, as the tax law is silent on the corporate tax treatment of the registration of a representative in Japan, there may be a possibility to consider a tax ruling request in this regard (although the Japanese tax authorities would not easily accept a ruling request which involves many factual matters).  On the other hand, as mentioned above, only income attributable to a PE is taxable in Japan, and such income attributable to a PE would be determined broadly based on the functions, assets and risks associated with the activities giving rise to the PE. Considering this, in order to identify the attributable income to a PE (or to justify that no or only nominal attributable income should be calculated), performing a sort of the TP analysis would also be worthwhile to consider.

As mentioned above, foreign companies have historically not sufficiently fulfilled their registration obligations due to the administrative burden and costs for maintaining and updating registries, as well as the reluctance to disclose a financial statement in Japan. Another factor is that there have been no known cases of sanctions to date, such as fines being imposed for violations of registration obligations (also, even if there were to be such a sanction, it would be as low as JPY 1 million).

However, with the rapid increase in cross-border B2C and B2B transactions due to the growth of the digital economy in recent years, the Japanese government has been amending laws and enacting new ones to impose legal restrictions on foreign tech companies. The recent issuance of notices by the Ministry of Internal Affairs and Communications and the Ministry of Justice appears to be in line with this trend.

Although recipients of the notices issued by the Ministry of Justice are currently limited to foreign tech companies that are registered or notified as telecommunications carriers, the Companies Act states that a company is obligated to register (whether it is a telecommunications carrier or not) as long as it satisfies the conditions under the Companies Act. Accordingly, it is possible that the Japanese government may extend a similar request to companies in other industries, especially in industries with strict requirements to protect their domestic customers and/or counterparties. Therefore, foreign companies that engage in certain business activities with Japanese customers/counterparties need to carefully monitor future escalation in the level of the Japanese government’s enforcement of this registration obligations, reexamine whether or not they are required to register under the Companies Act in light of their business activities, and closely examine the potential impacts and implications.

Sat May 21 , 2022
Business prospects in the rapid-increasing local weather improvements industries will be the topic of dialogue in the course of an impending summit being hosted by the Jap Sierra Little Organization Resource Heart (BRC) and Cerro Coso Community Faculty. The Japanese Sierra Entrepreneur Regional Summit for Local climate Innovation and […] 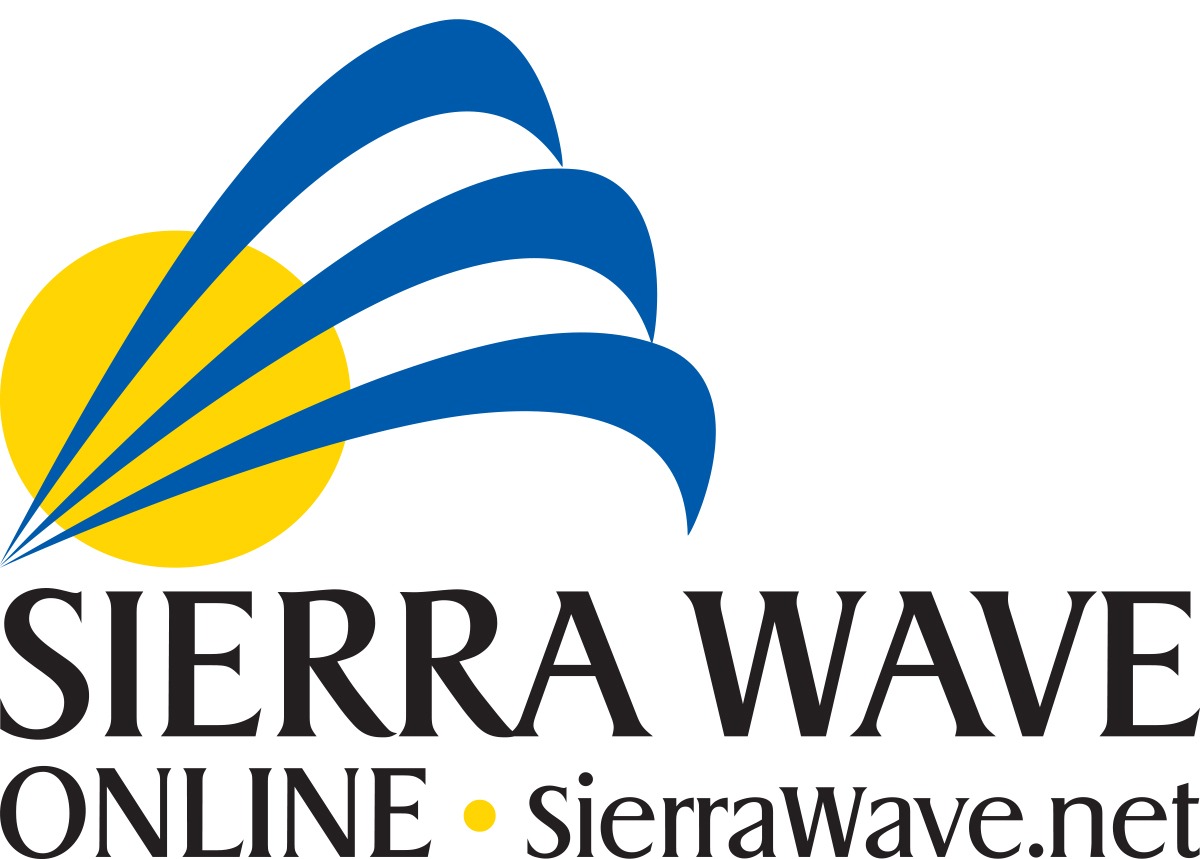