In a letter to shareholders, Zillow lamented the consequences of the decision — it is laying off 25% of its employees — but concluded that the financial costs were too great; the company lost $380 million last quarter from Zillow Offers.

In shutting down its Triangle operations, Zillow is leaving one of the hottest housing markets in the country. Here’s what it means for buyers and sellers in the region.

What the data say

One of the defining features of Zillow is its Zestimate, an online tool the company has offered since its beginning that many people use to estimate the value of their home.

Before shutting down the operation, Zillow used this algorithm to inform its cash offers on homes, though it also contracted an independent analysis from a local broker. But Zillow ended up overpaying for homes and making inaccurate predictions for future sales prices, the company said.

“We have experienced a series of extraordinary events: a global pandemic, a temporary freezing of the housing market, and then a supply-demand imbalance that led to a rise in home prices at an unprecedented rate. We have been unable to accurately forecast future home prices,” the company wrote in the shareholder letter.

According to Raleigh Realtor Jim Allen, the Triangle Multiple Listing Service shows that Zillow has been listing homes in the area at higher prices than it has been able to sell them for. Data from Triangle MLS can only be accessed by brokers.

That isn’t happening in the general market. The lowest average rate in the Triangle is Apex at 7% above asking price.

“All of that normally indicates an overpriced listing,” Allen said.

And though Zillow has lost money nationally in its house-flipping operation, it hasn’t seen losses at that level in Wake County.

Since Zillow entered the market in 2019, the company and its subsidiaries bought and sold about 500 homes in Wake County with a typical sale price of almost $9,000 over the amount they paid, according to county data through the end of October. That doesn’t include closing and service fees that Zillow charged to sellers.

And though Zillow lost money in Wake in three out of four quarters last year, it netted its best sales figures in the past two quarters, typically selling properties for more than $20,000 over what it paid.

Even that, however, is much less than what average sellers are making, according to a recent data analysis from ATTOM Data Solutions.

The future of iBuying

Zillow Offers was a part of the larger iBuying industry, which includes companies such as Offerpad and Zillow’s primary competitor, Opendoor.

Opendoor went on a buying spree in Wake County, grabbing over 500 homes from early 2020 to this past summer, The News & Observer reported.

Part of the appeal of iBuying for sellers is getting cash offers on their homes without having to go through the process of contracting with an agent and prepping for open houses. For buyers, there is the convenience of touring homes virtually on a smartphone app or scheduling in-person tours with no guides necessary.

But some real estate agents in the Triangle are skeptical about the future of the industry.

“I’m just not sold on iBuying,” said Johnny Chappell, a local Realtor. “They oversell themselves, or oversell the industry.”

Buying and selling with companies like Opendoor is simple, he said, but there are better ways to maximize a home’s value.

“We’ve proven to our clients, time and time again, that they actually make more money when they work with a professional that knows the market,” Chappell said.

As of August, Opendoor was negotiating a legal settlement with the Federal Trade Commission, according to public filings. In its March filing with the Securities and Exchange Commission, Opendoor said the FTC believes the company’s claims about offer amounts, repair costs charged to home sellers, and price comparisons to selling homes on the open market were “inaccurate and/or inadequately substantiated.”

But Opendoor hasn’t shown any signs of slowing down in Wake County. Since July, it has sold about 250 homes, according to Wake County data.

“Obviously the iBuying industry is fulfilling a need in the market. Otherwise, they wouldn’t be growing the way they are,” said Roberto Quercia, a professor who studies low-income home ownership at the University of North Carolina at Chapel Hill’s Department of City and Regional Planning.

But Quercia said Zillow’s exit may speak to volatility in the industry in terms of the supply chain and labor shortages.

“The amount they put in renovations, based on materials and cost,” Quercia said, “I think they are pricing over market because they have to renovate these homes.”

Supply is more of an issue

The median real estate sales price in Wake County increased for the first six months of 2021, The N&O reported. It hit a record high in September.

Zillow’s effect on this is minimal though, Allen said.

As of Wednesday, Zillow had 101 homes listed on the market in the Triangle, according to data from Triangle MLS. That’s just over 6% of the more than 1,600 homes listed.

“In our local market, it won’t have any impact at all. They really haven’t purchased that many homes in the Triangle,” Allen said.

He said the low supply of homes is the primary cause of increased prices.

In the past year, nearly 44,000 homes have been sold in Wake, Durham, Orange and Johnston counties, according to Allen’s reading of Triangle MLS data.

“Supply and demand. Scarcity creates higher prices. If the demand is great, and the supply’s low, prices are going to increase,” Allen said. “I don’t see a way out of it for five to seven years, and if people keep coming at the rate they’re coming right now, it still won’t be cured in that period of time.”

He said it’s up to municipalities to increase supply.

“Each of the municipalities need to start allowing more townhomes to be built in different types of zoning. Townhomes are going to become the first home and second homebuyer option,” Allen said.

What will happen to current Zillow listings?

Zillow has said that it will continue to sell the supply of homes it now has. It will also honor contracts, closing on homes it has already agreed to purchase.

But it will not purchase any more homes.

Help us cover your community through The News & Observer’s partnership with Report For America. Contribute now to help fund reporting on housing affordability in the Triangle, and to support new reporters.

Follow more of our reporting on Coronavirus in North Carolina

Ben Sessoms covers housing and COVID-19 in the Triangle for the News & Observer through Report for America. He was raised in Kinston and graduated from Appalachian State University in 2019.

Opportunities for UK businesses in the net-zero transition

Sun Nov 7 , 2021
There is wide-ranging consensus on the imperative to decarbonize the global economy in order to mitigate the significant physical, economic, and societal risks from climate change. Clarity is also emerging about the pace and possible pathways that would enable the world’s energy and land-use […] 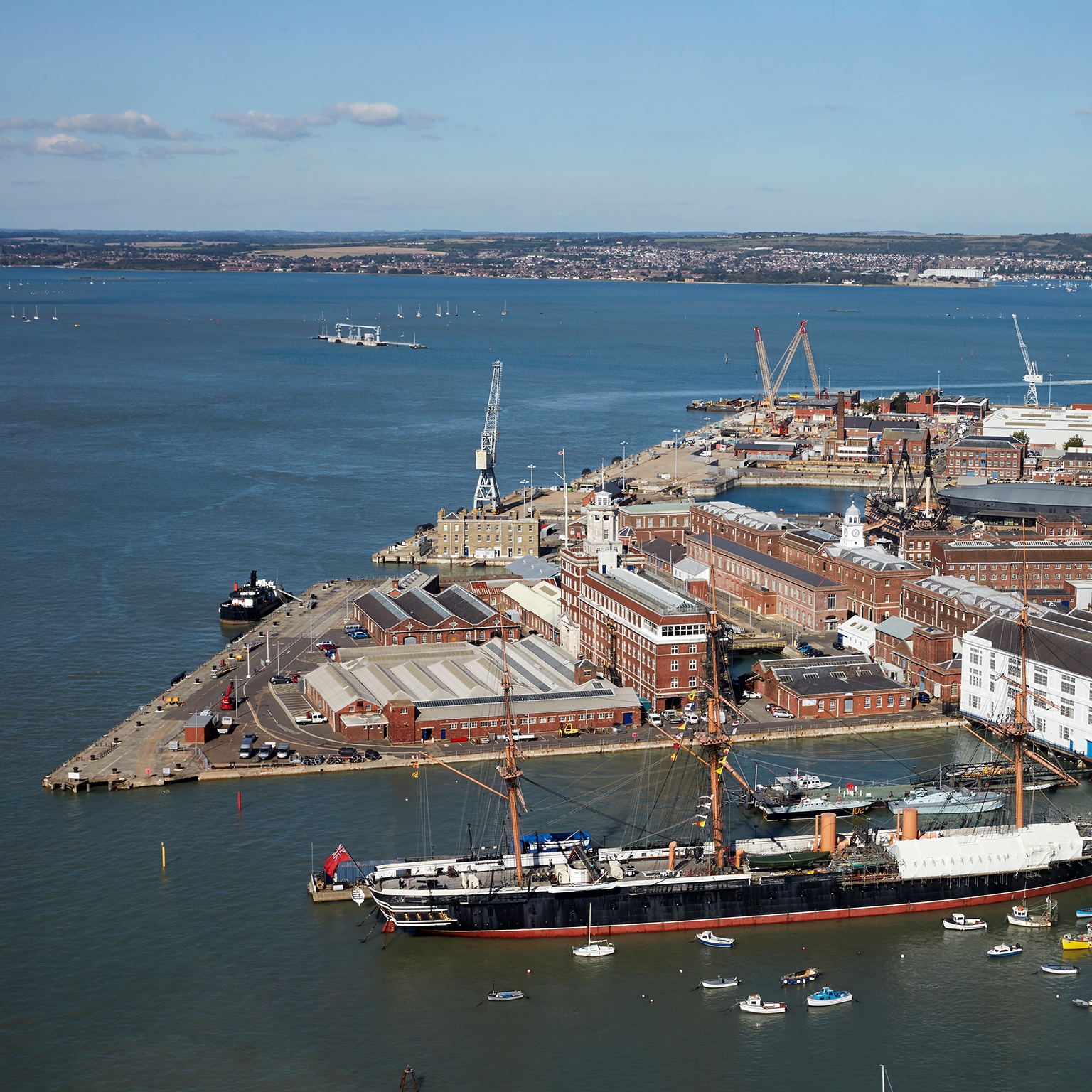 How to write a business plan for a startup professionally