A teenager drug dealer has turned his life around and is now studying for a degree in business management at university, a court has heard.

Yagub Digane was just 18 when sold heroin and crack cocaine to a policeman who was working undercover in a Cardiff community. His barrister urged a judge to take the “very exceptional” step of not sending him straight to prison and allowing him to continue turning his life around.

Cardiff Crown Court heard that in late 2019 and early 2020 police were conducting a covert operation targeting drug supply in the Butetown area of the capital. Byron Broadstock, prosecuting, said on two occasions Digane sold wraps of heroin and crack to an undercover police officer near a cafe in Bute Street. The dealer was later identified from footage filmed by the officer and his DNA was matched to that found on the packages of drugs. It wasn’t until March 2020 that the defendant was arrested.

Read more:Get all the latest court reports from around Wales by clicking here

Yagub Abdi Rachman Digane, now aged 20, of Christina Street, Butetown, Cardiff had previously pleaded guilty to two counts of supplying Class A drugs and one count of attempting to supply Class A drugs when he appeared in the dock for sentencing. He has no previous convictions.

Hashim Salmman, for Digane, said the defendant had grown up in Somalia where he experienced the trauma of seeing two police shootings. He said his client had previously worked in an Amazon warehouse and had recently been offered a job as a security guard at a BMW car showroom and was about to start the second year of a business management course at Cardiff University.

The barrister acknowledged the offences before the court were serious ones but given Digane’s age at the time, his previous unblemished character, the small quantities of drugs involved, his assessment as presenting a low risk of re-offending, the time that has elapsed since the the incidents, and the significant steps he had taken in his life the last 21 months he invited the court to take the “very exceptional” step of not imposing immediate custody.

Judge Niclas Parry told Digane he had seen an opportunity to make money by supplying drugs in the community where he lived and had taken it and now had to face the consequences. He said he was satisfied the defendant had been “engaged by coercion and involved by immaturity and naivete”. Digane was sentenced to two years in a young offenders’ institution suspended for two years and was ordered to complete 180 hours of unpaid work and a rehabilitation course.

To get the latest news from WalesOnline sent straight to your email inbox click here .

Leadership Vs. Management: A Key Lesson for Business Leaders

Thu Sep 23 , 2021
Viewpoints expressed are entirely people of the writer and do not mirror the views of Rolling Stone editors or publishers. In many cases, the terms “leader” and “manager” turn into synonymous with each individual other. This is potentially explained by the point that men and women hope the chief of […] 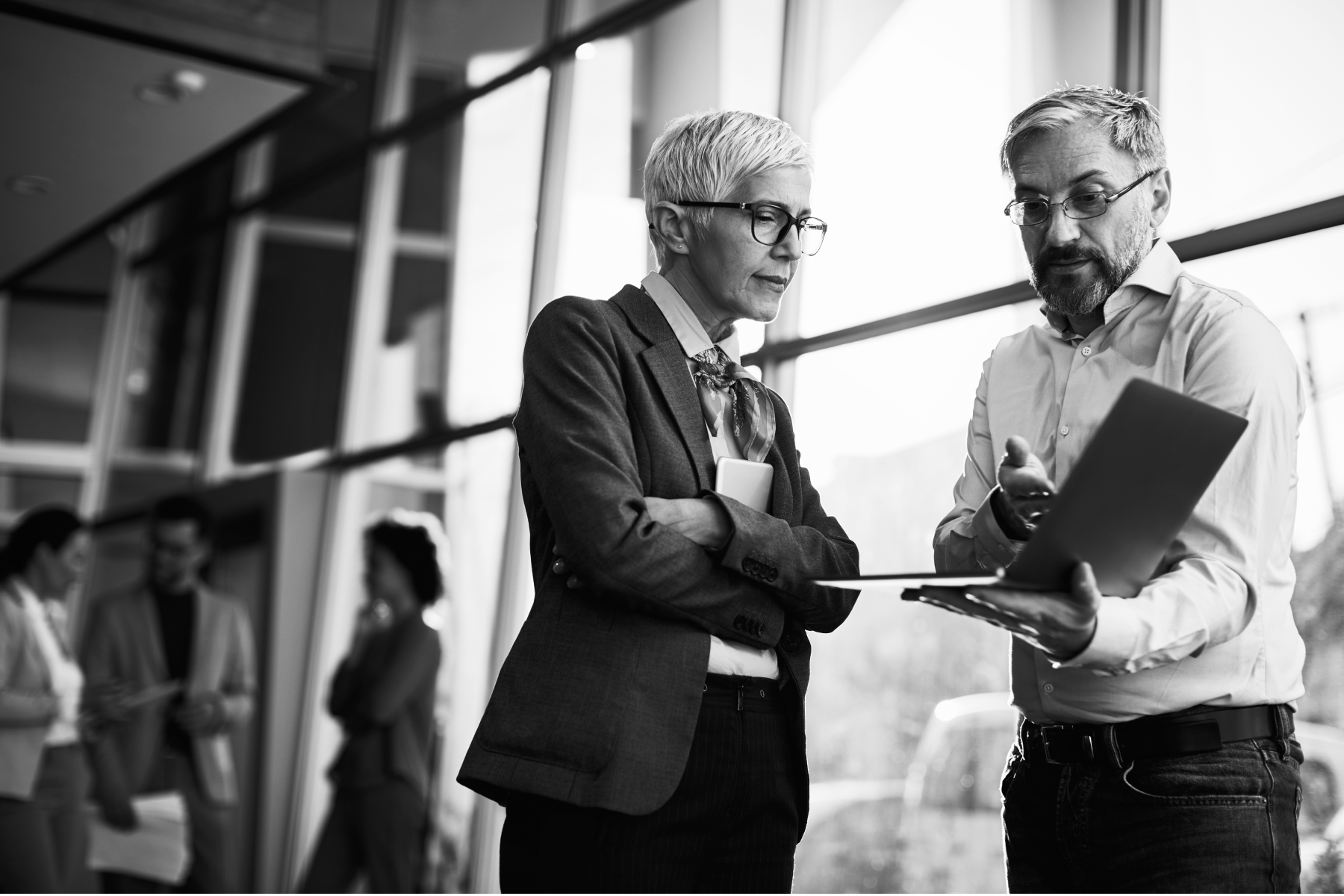