Class XI and XII students in Delhi Government schools who received seed money under the ‘Business Blasters’ programme will now get to pitch their projects to investors on a television show every Sunday. Deputy Chief Minister Manish Sisodia told The Hindu that the opportunity to obtain investment capital could take their business ventures to the next level.

The first episode of the Business Blasters televised event on November 28 will witness business ideas – shortlisted from more than 50,000 ideas submitted by 3,00,000 students – being pitched to Mr. Sisodia and a panel of businessmen that includes Abhiraj Singh Bhal, co-founder and CEO of Urban Company, Nitin Saluja, founder of Chaayos and Sairee Chahal, founder and CEO of SHEROES.

Launched as a part of the Entrepreneurship Mindset Curriculum initiative, a pilot of the Business Blasters was carried out in School of Excellence, Khichripur in February 2021 and scaled up to over 1,000 schools on September 7.

Elaborating on the initiative, Mr. Sisodia told The Hindu: “The whole idea behind launching the Business Blasters televised event is to allow children to pitch their projects to potential investors so they can raise more capital to scale their ideas. These children under the EMC curriculum are learning to work in teams, brainstorm and identify social challenges or business opportunities, prepare business plans and implement their ideas in their neighbourhoods which will give them the much-needed skills to take it beyond a school-level activity.”

Under the programme, students are supported through mentorship and a financial capital of ₹2,000 as seed money to help kick-start their businesses. A sum of ₹60 crore has been allocated for the programme.

The Deputy CM said for the ongoing programmes business coaches who have been assigned to schools include entrepreneurs, home-grown business owners, consultants and subject matter experts.

Speaking about some of the ventures where students displayed entrepreneurial skills and earned profits in a very short span of time, Mr. Sisodia said that a project, ‘Divine Creations’, involving the sale of indigenous art such as paintings of the Madhubani school online, used social media for mass marketing and targeted outreach. “The project ended up earning a profit of approximately ₹30,000, the highest for any project chosen under the initiative,” he said.

He cited another venture, Tap and Draw, that involved a team selling portraits and drawings and marketing them on platforms such as YouTube during the lockdown. Another student mobilised his team into assembling a Bluetooth speaker inside a customised wooden box, providing a cheaper alternative to the one available in the market. “They managed to sell many of them,” Mr. Sisodia said.

Mon Nov 29 , 2021
CEO, Cadilus Inc. getty Most would agree these past two years have been unlike anything we’ve experienced before. Consistent, predictable consumer demand has been replaced with dramatic shifts in buying preferences, flooding some product categories with overwhelming demand while seemingly eliminating demand from others. Efficient and optimized “just-in-time” supply chains have […] 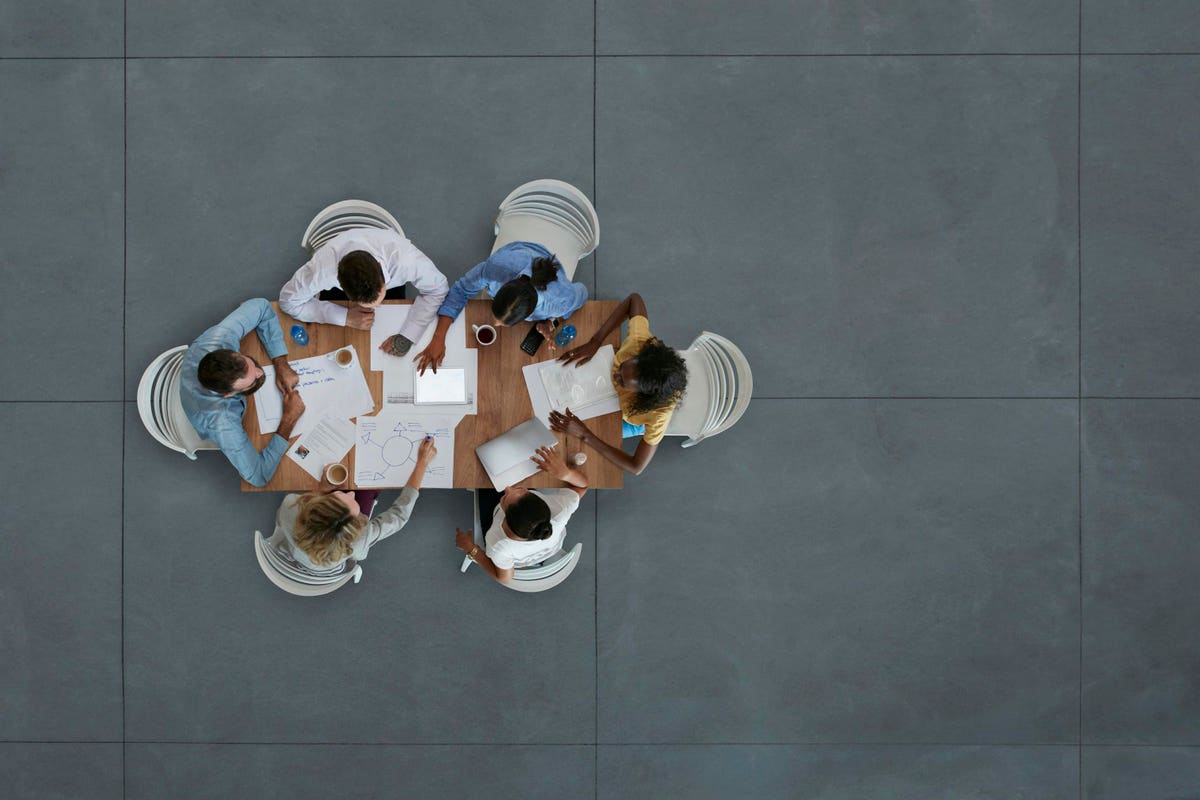 The Most Common Small Business Mistakes