Editor’s Note: This is the sixth in a series about iconic Gahanna businesses to be featured monthly.

Gahanna’s Coaches, 230 Granville St., has been a place to enjoy sporting events, live music, pizza and beer for 27 years.

The business originally was opened in 1994 on Creekside’s Mill Street by Rick Stover and was moved to its current location at a former bank in 2000, said Falynne Stover, who purchased it in 2014 with her husband, Ben Stover, Rick’s son.

The couple moved to the Cayman Islands for a year because that’s where she grew up.

“My parents were in the restaurant business there when I was a child,” she said. “We came back. We went there for a year and just had fun and served tables down there with some of the connections I still had. And then when we came back; we worked here for another couple years and then ended up buying it from him.”

Ben Stover, 39, who graduated from Gahanna Lincoln High School in 2000, decided to go back to school two years ago, so Falynne, 38, is operating every aspect of the business.

“He’s actually going back to school for horticultural sciences in Wooster. He’s there Monday through Friday. After he’s done with school, we’ll decide what we want to do at that point. It has been in the family a long time,” she said.

Falynne Stover, whose family is from the Shelby area, has a degree in education from Ohio Dominican University.

Coaches is a laidback joint featuring pizzas, beers and live music nights in unfussy digs with an outdoor patio, according to its website: coaches-gahanna.com/.

“Three of the girls that are with me have been here 10-plus years,” she said. “I think that’s what keeps people coming back. They know what they’re going to get. We’re consistent. We are very welcoming. We aren’t one of those cliqueyplaces. I think people feel comfortable here – at least, I hope they do.”

Veronica Campbell, a bartender and 2005 Gahanna Lincoln alumna, will have worked at Coaches 14 years in March.

“Our boss is awesome,” Campbell said. “We’re like a big family here. We have a lot of regulars in Gahanna that come and take care of us. They reached out during the pandemic to make sure we were good.”

When regulars come into Coaches, Campbell said, she and her colleagues just set their signature drink on the bar when they get there.

“Most people don’t even have to ask for drinks,” she said. “We get treated really well because Coaches is a lot of regulars.”

A recent Google review from Conner Budwine said, “This is a great local pub, been around for years. Great food like typical pub grub and really delicious pizza also. They have one of the largest partially covered patio areas around Gahanna and remodeling inside also. In (the) past they have had live music/bands as they have a small stage on patio and an inside and outside bar with lots of parking.”

A review by Peggy Turner said Coaches has great pizza that is brick-oven baked.

“Many choices of pizza to choose from like the vegetarian or create your own,” she said. “Many side dishes, salads, full bar, outdoor patio, another outdoor patio with a stage for entertainment, two bars one inside the main part and one for the patio area, big screen TVs, reservations for large or small groups. Friendly waitresses and bartenders (and) locally owned.”

During the early phase of the pandemic, Stover said, the bar remained open for takeout only.

Within the past year, she said, a remodel was completed with new ceilings and light fixtures, tables and built-in booths.

“We tried to modernize it a little bit and brighten it up in here,” she said.

Stover said Coaches hasn’t hosted regular live music since the pandemic began in early 2020, but they hope to get back to a regular schedule next summer.

“Once we redid the inside, we started opening up on Sundays,” Stover said. “Typically, we were closed on Sundays because we’re a family business, day of rest, that whole deal. But after the pandemic, we needed that extra day of business, so we opened for that.”

She said the business offers a thin crust pizza with a cornmeal base.

“We make all our dough from scratch every day and roll out the shells for that day,” Stover said. “We also have really good wings. Those come in fresh. We cook to order. They’re really good.”

Because the patio has garage doors and it’s heated and enclosed, it can be used during the winter.

“We do a lot of special parties out there – birthday parties, retirement, funerals, everything. It’s a nice area because you’re secluded back there, and it has its own bar, so it’s capable of handling a lot of people,” she said.

Stover said craft beers are on draft, including Blue Moon and the Columbus-based Seventh Son and everything else is in a bottle.

“We have a full-service bar,” she said.

Coaches also features trivia on Tuesday nights year-round from 7 to 9 p.m. On Mondays during the summer, a corn-hole league competes outside and lasts about 13 weeks, she said.

A dart board and pool table also are available for inside entertainment.

Iconic Gahanna Businesses:Gahanna Hardware offers more than nuts and bolts for over 60 years

Iconic Gahanna businesses:Bicycle One pedals to nearly half a century of being family owned

Thu Dec 2 , 2021
When choosing San Antonio as the location for its first U.S. headquarters, global data technology leader Okin Process recognized the competitive business advantages found only in Texas. And it is in good company. Texas has earned the Best State for Business title for a record 17 years in a row […] 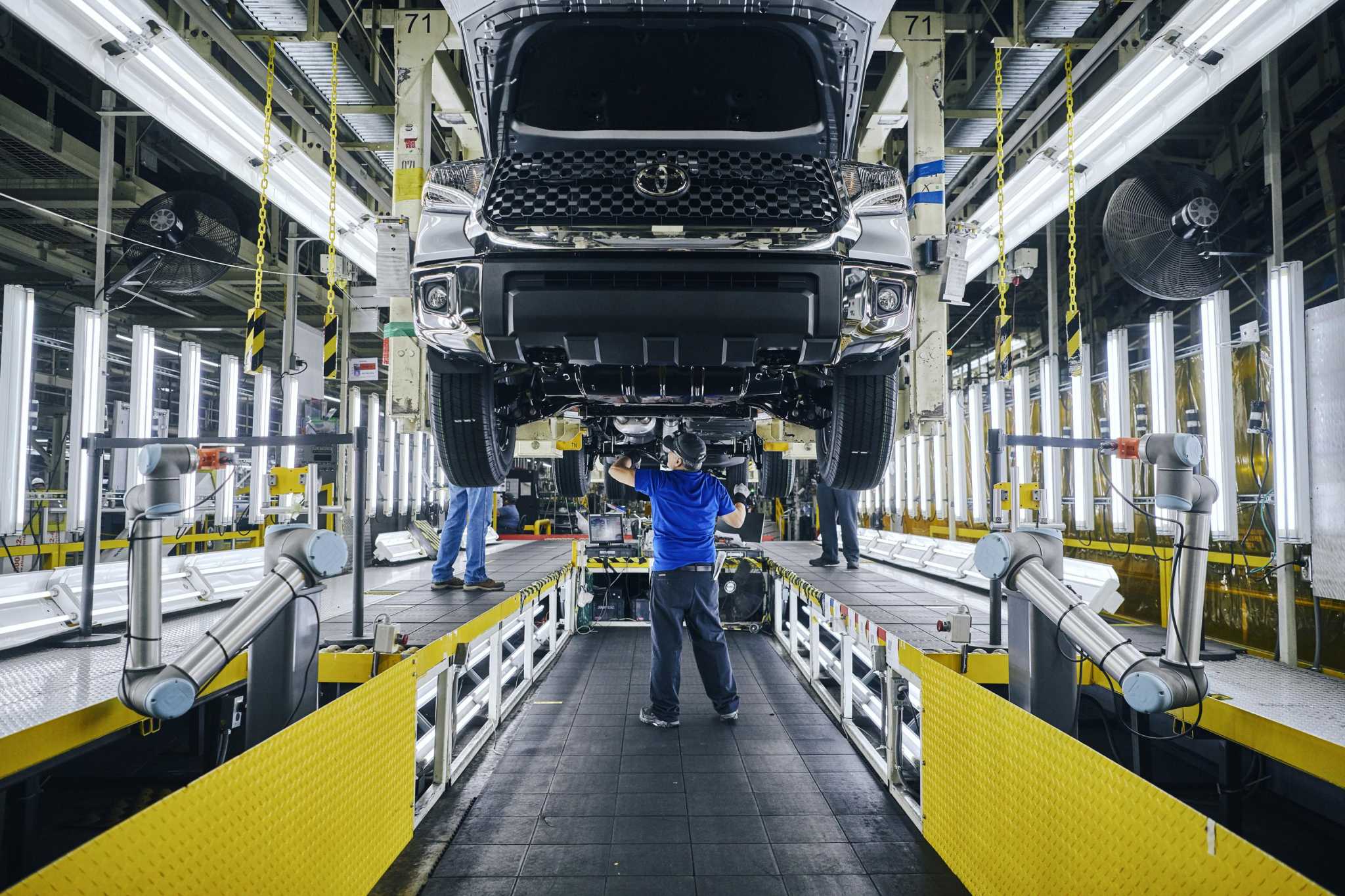