Check out what’s clicking on FoxBusiness.com.

Small companies today face a problem almost as unknown as some of the firms themselves—the exchanges designed to take them public often keep them in the shadows. Currently, these more modest firms—known as small-caps—have to list on the same stock exchanges as the Fortune 500 when they go public, so bigger competitors often eclipse them when they vie for investor attention.

The Main Street Growth Act would make stock exchanges better at doing what they do best by creating venture exchanges specifically for smaller companies and the people looking to invest in them. The option of hosting smaller firms on their own exchanges would not just help small businesses succeed alongside their giant counterparts, it would be a boon to main street investors, America’s economy, and workers as well.

So, what’s the problem with a status quo that funnels small firms to venues like the New York Stock Exchange or Nasdaq? It can leave a diversity of talent and opportunity untapped. Even WNBA starters don’t take the court alongside their NBA counterparts. If coaches had to pick between Breanna Stewart and Kevin Durant, they’d have to relegate a tremendous amount of talent to the sidelines, despite the fact that both the WNBA and the NBA contain some of the best players in the world.

FILE –Kevin Durant #35 of the Golden State Warriors on May 08, 2019 in Oakland, California. (Photo by Ezra Shaw/Getty Images)

A one-size-fits-all framework isn’t just bad for basketball. It’s bad for business and for everyone whose paycheck or retirement savings hinge on a healthy U.S. business landscape.

Small-cap stocks on the NYSE simply don’t get as much exposure to investors in existing exchanges because companies with the highest market capitalization—the total value of all of a company’s stocks—have greater name ID. A young business like the shoe and clothing company Allbirds isn’t a household name like Disney, Netflix, or Nike are. Investors aren’t just less likely to buy and sell small-cap stocks—they’re less likely to even know the smaller folks, and the big growth opportunities they might offer, exist at all.

Because the current arrangement makes going public unattractive for many small-caps, those companies either wait longer to offer their stocks or never open themselves to public investment at all. Too often, firms forgo the significant growth opportunities that come from raising capital on stock exchanges. Not long ago, Blockbuster was still the king of video rentals. In 2002, Netflix’s initial public offering on Nasdaq raised $82.5 million. Now, no one starts their weekend with a DVD rental from their local Blockbuster, but people around the globe are more likely to stream Netflix than take a daily vitamin.

GET FOX BUSINESS ON THE GO BY CLICKING HERE

But how many opportunities like Netflix never make it onto investors’ radar? Venture exchanges offer greater visibility that would encourage more budding businesses to sell their stocks to the public and therein raise more capital. That capital enables at least two things that drive the American economy: It fuels innovation and allows businesses to expand their operations. Broader operations create more jobs.

Getting in on the ground floor of promising business models can be as good for investors as it is for small business workers. Many Standard and Poor’s firms have already seen their seasons of greatest growth, but small-cap investors could tap into a higher rate of return from companies that still have significant growth potential, like Netflix did when it was still under Blockbuster’s shadow. A single Netflix share was worth only $15 in 2002. An investor who snagged 1,000 Netflix shares then could cash out now with more than half a million dollars.

From the investor’s perch, the benefits of small-caps play out across the board. In 2021, the S&P Small Cap 600 Index, which tracks small businesses, consistently showed higher total returns for investments in small-caps compared to the S&P 500.

While the Main Street Growth Act offers flexibility to smaller companies, it doesn’t mandate it. The choice between listing on a venture exchange or one of the existing exchanges would belong entirely to the individual businesses.

As a result, allowing small-caps to court investors looking for exactly what they have to offer would be a win-win-win situation for the American economy, for small businesses, for investors, and for workers. 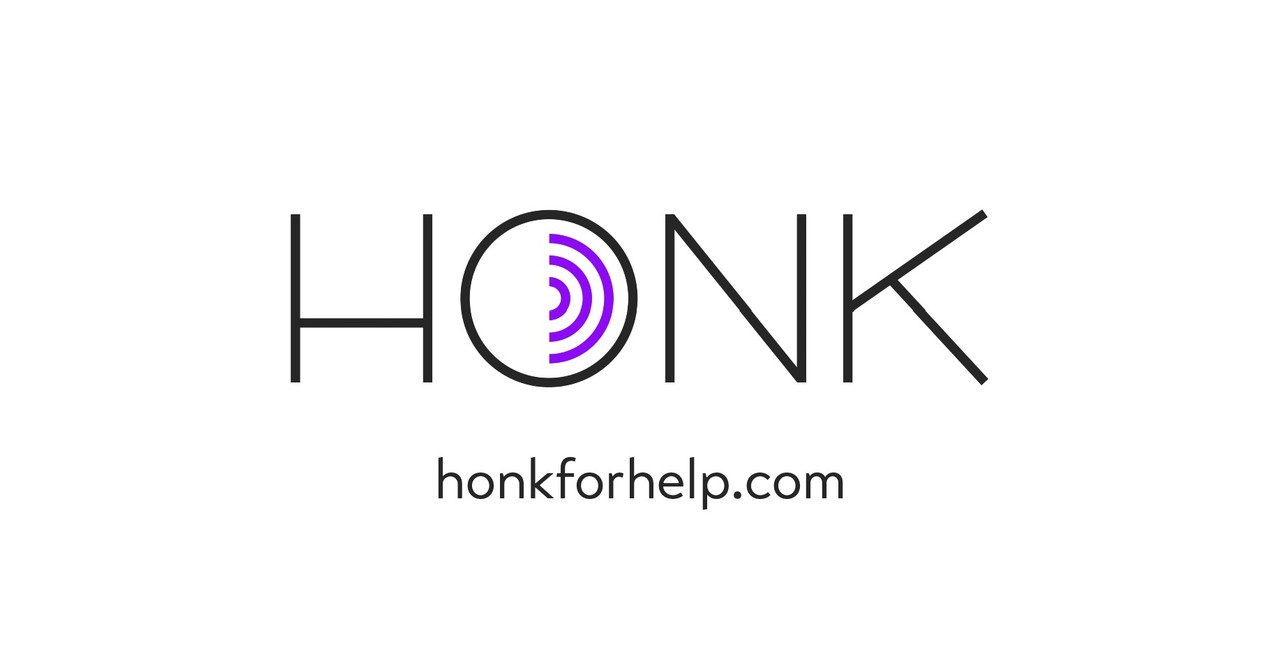