Shopify merchants sold $25 billion worth of goods and services outside of their home countries. Small businesses accounted for $11 billion of the $25 billion.

In the study, a small business was defined as earning less than $2.5 million in gross revenues. Every dollar spent with an independent merchant has a ripple effect, which the company calls the Shopify Effect.

The Shopify Effect reveals the resilience of the millions of merchants using the platform, the entrepreneurs changing our world, and the global economic impact of these small and independent businesses.

According to Shopify, the term Shopify Effect describes what happens when entrepreneurs are given the tools to succeed and when the power of the few is put in the hands of many.

Shopify member United By Blue up against the holiday shopping crunch time. After months of working to set up shop on a different platform, they pulled the plug on that venture and went to Shopify.

“Our journey to start using Shopify started in 2013 when we were in the third month of a very expensive website build on another platform,” said United By Blue founder and CEO Brian Linton. “With the holidays right around the corner, we ran out of time and money to finish.”

“Instead of missing the holidays, we scrapped our expensive build and made the move to Shopify,” Linton said. “We had a site up and running in under a week! We’ve never looked back.”

Linton said that by working with Shopify, United By Blue could connect with customers, scale the ecommerce business and environmental mission to heights they never could have imagined. United By Blue is now a multi-million-dollar company with a special focus on improving the environment – with the stated mission of removing 1 lb of trash from oceans and waterways for every product sold.

United By Blue has removed over 3.5 million pounds of trash from global waterways, innovated new regenerative materials for their products, worked with local governments to advocate for sustainable practices, and helped their local suppliers go from first sale to full scale. United by Blue has added dozens of brands to their site and stores, building out The Sustainable Marketplace with products from other brands who share the same social and environmental values.

How Were Calculations Done?

To get the statistics, Shopify partnered with Deloitte, a global consulting firm. Deloitte calculated the global economic impact by including data about profit, labor income and tax revenues.

What the Shopify Data Shows

Over a decade ago, Shopify’s founders started a store to sell snowboards online. None of the ecommerce solutions at the time gave them the control they needed to be successful—so they built their own.

Today, businesses of all sizes use Shopify, whether they’re selling online, in retail stores, or on-the-go. Members find it easier to start, run, and grow a business. Shopify has grown from 5 people in a coffee shop to over 5,000 across the globe. Millions of businesses are powered by Shopify.

Shopify builds for the long term, and that means investing in our planet, our communities, and our people. Shopify has Sustainability Fund and Social Impact initiatives, which include choosing renewable energy, reducing and offsetting our carbon emissions, and enabling an equitable and sustainable future by building products and programs to support the Shopify team and merchants.

Get the latest headlines from Small Business Trends. Follow us on Google News.

Tue May 10 , 2022
Prince’s Have confidence in Global has entered into partnership with Junior Accomplishment Nigeria (JAN) to empower young persons with entrepreneurship techniques and business management expertise. The Business Problem, which was executed in Lagos and Oyo States, has benefitted about 120 pupils, giving them with the prospect to enhance their expertise […] 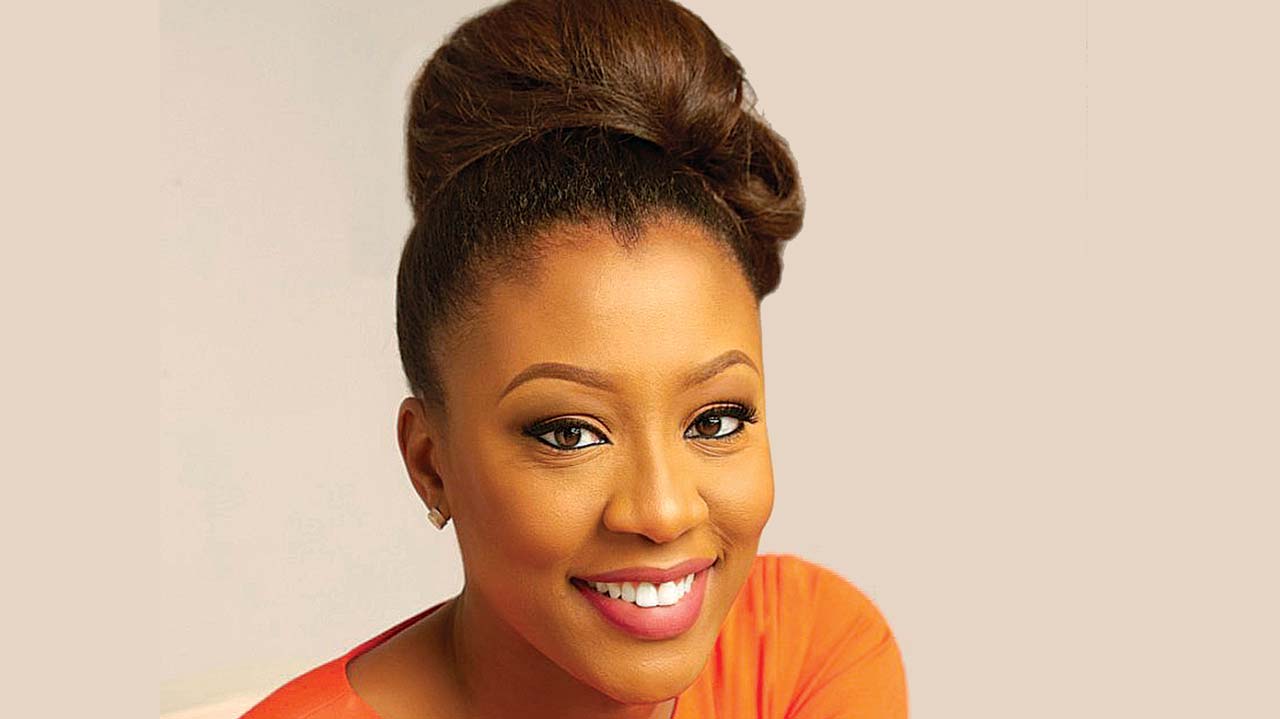