ROCHESTER, N.Y. — A Rochester mother is thankful she and her two young children escaped unharmed from a serious fire late Wednesday night.

However, she not only lost her home, but her livelihood as well.

What You Need To Know

“It was overwhelming,” said Channelle Kimber. “It happened so fast.”

Kimber is trying to wrap her head around the fact that she lost both her home and her business on Culver Road.

“So I originally noticed the smoke coming in from my house in my house vents, and I tried to just get my kids out as fast as I could and it wasn’t until I actually came outside that I realized where the smoke was actually coming from,” said Kimber.

The fire was coming from Kimber’s business, The Bougie Cookie Boutique. Firefighters on scene say they saw smoke coming from the eaves of the building and found the fire in the business inside the building.

“I worked in bakeries pretty much my whole life, 15 years,” said Kimber. “And when the pandemic hit, I decided, ‘hey, I’m going to take my life savings and I’m going to try to branch out on my own,’ and this is kind of like the outcome and it’s emotional. It’s really heartbreaking. I worked so hard for this and I put everything into this.”

Kimber and her children live directly above the cookie shop.

“I live literally right here and I’ve lived here and on this corner for over eight years,” said Kimber.

“This is the living room to where her and her children live,” said friend and employee, Theresa Fox. “That’s how close the shop is to the home.”

Devastated by a total loss, Kimber is thankful she and her 3- and 8-year-old children are unharmed.

“My kids are OK,” she said. “Everything is OK. The fire actually burned through their room as well, [but] they’re OK. We were able to get them out and everybody is fine. Everybody is safe. Everybody is healthy. So we’re happy about that.”

As Kimber and Fox comb through the burnt and damaged belongings, they came across a couple of items that escaped the flames.

“These are the very first cookies we made here in the bakery for the grand opening and they survived the fire,” said Fox.

A picture of the shop, drawn by Kimber’s children when she opened, was also discovered.

“Kind of sentimental to find that in the charred ruins,” said Kimber.

The Red Cross is assisting with housing for the family, as they try to figure out the next steps.

“Right now, we’re just trying to figure out where to go,” said Kimber. “Where to start. Who to get in contact with. What to do.”

Will the doors of The Bougie Cookie Boutique reopen at some point? Kimber says she’s not sure what the future holds.

Fri Dec 10 , 2021
A lot of hard work goes into establishing a new small business. After months or more of securing a location, applying for licenses and creating the perfect logo, you’re finally ready to open… and you want to do it with a bang. How can you ensure a successful and memorable […] 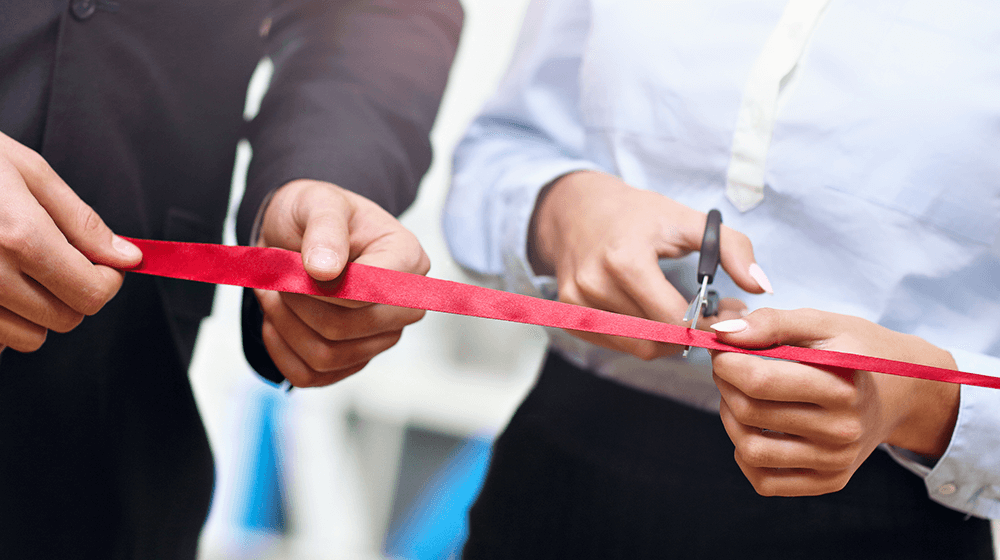