Sales of previously occupied U.S. homes ticked higher in October, marking their strongest annual pace since January even as competition for relatively few properties on the market pushed prices higher.

Existing homes sales rose 0.8{3e92bdb61ecc35f2999ee2a63f1e687c788772421b16b0136989bbb6b4e89b73} last month from September to a seasonally-adjusted annual rate of 6.34 million units, the National Association of Realtors said Monday. That was stronger than the 6.18 million units that economists had been expecting, according to FactSet.

“It looks like the housing market is remaining strong, resilient and one may even say, (had) something like a mini surge, not the big one we saw last year,” said Lawrence Yun, the NAR’s chief economist.

“We’re easily on pace for an annual total of at least 6 million this year, which would be the best performance in 15 years,” Yun said.

Home sales have been healthy for most of this year, spurred by an ongoing desire among many people for greater space to wait out the coronavirus pandemic. Mortgage rates are also historically low, though they’ve begun to creep higher in recent weeks.

Despite the historically low interest rates, the lack of supply combined with a surge in home prices has left many would-be buyers frustrated, especially those shopping for homes in the more affordable end of the market.

Copyright 2021 The Associated Press. All rights reserved. This material may not be published, broadcast, rewritten or redistributed. 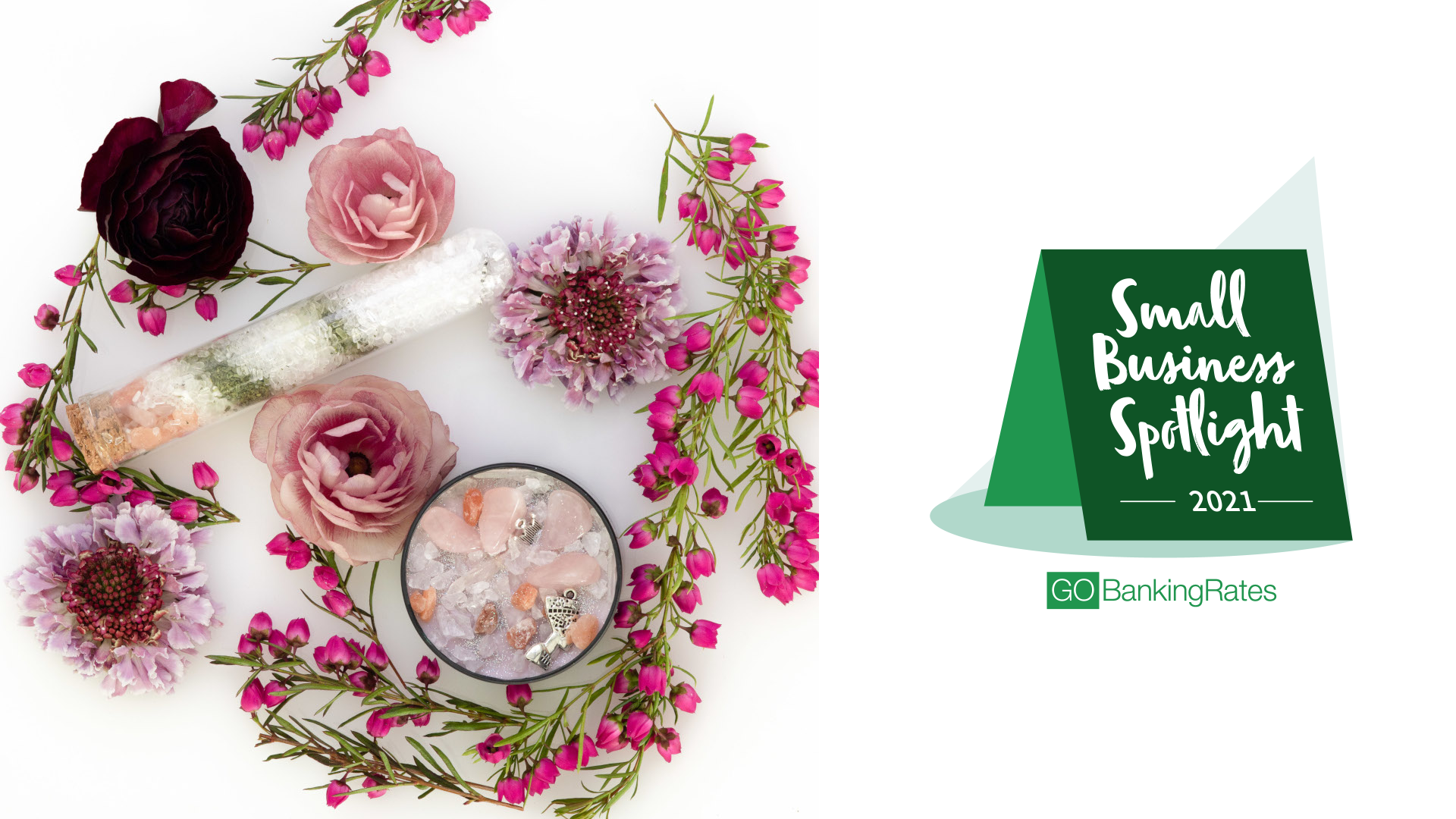