INOUE TOYOSAKU moved to Tokyo in 1913 and became an apprentice to a metalworker. When he struck out on his own a few years later he found profit making scissors for hair salons. The company he founded, Tokosha, now sells its Joewell brand scissors in more than 50 countries, for as much as ¥330,000 ($2,900) a pop. “We make scissors in the Japanese countryside but export to New York, London and Paris,” boasts Inoue Kenji, a grandson of the founder and Tokosha’s current boss.

Enjoy more audio and podcasts on iOS or Android.

In the coming years even the better small firms may face a reckoning. Hundreds of thousands of profitable businesses responsible for millions of jobs risk shutting down because their ageing owners cannot find successors. Consolidation would make SMEs more spritely, and save good ones from closing needlessly. But efforts to encourage it are going slowly.

Japan’s small businesses are often family-run. But families have fewer children than they did in the past, and fewer of them are excited about inheriting the family trade. In 2000 some 80{3e92bdb61ecc35f2999ee2a63f1e687c788772421b16b0136989bbb6b4e89b73} of leadership changes at SMEs involved one family member handing control to another; now it is only 34{3e92bdb61ecc35f2999ee2a63f1e687c788772421b16b0136989bbb6b4e89b73}. Committing to take over the family business can require youngsters to abandon dreams of city life to toil for years at their parents’ feet. “Being a successor is lonely,” says Suzuki Hiroaki, who this year won a business competition that the government runs for them. “There are conflicts with family members, with fathers.”

Though mergers are becoming more common, many business owners remain loth to sell to competitors or foreigners. Getting all the decision-makers in a family to agree to the terms of a sale is difficult, says Tsunoda Michie of Sapporo University: “Many miss the chance to sell, and so many profitable companies close.” Some 60{3e92bdb61ecc35f2999ee2a63f1e687c788772421b16b0136989bbb6b4e89b73} of the 50,000 or so SMEs that closed down last year were in the black when they shut. Researchers at the International Monetary Fund and Japan’s Research Institute of Economy, Trade and Industry argue that these closures also increase the likelihood of their suppliers and buyers shutting their doors—a domino effect with macroeconomic implications, especially in rural areas.

Government policies have not helped. Japan provides generous support to SMEs through long-standing credit guarantees. That helps poor performers stay alive (and three-quarters of Japan’s small firms are over ten years old, compared with half in most rich countries). The subsidies also dry up as firms get bigger, giving them an incentive not to.

Suga Yoshihide, who stepped down as prime minister in September, was conscious of these problems. His government introduced subsidies encouraging SMEs to merge with each other and to expand into new lines of business. It slightly raised the minimum wage, which is low by the standards of rich countries, in the hope of prodding business owners to seek ways to make their staff more productive. But many small-business owners have railed against these reforms.

Kishida Fumio, who succeeded Mr Suga as prime minister, is taking a milder approach. He has talked up causes that please small-business owners, such as finding ways to stop large firms bullying subcontractors. Making companies bigger need not be the only way of boosting productivity, argues Okada Koichi at Meiji University in Tokyo. He says the government could do more to help SMEs invest in technology.

Companies such as Tokosha see little advantage in mergers. Given the time it takes to train craftspeople, “you can’t all of a sudden make these companies bigger,” Mr Inoue says. His customers are aficionados who appreciate subtle differences between brands. “Every scissor has its own flavour,” he adds. Mr Inoue has not thought much about buying competitors or selling his firm. But he does worry about who will succeed him. He hopes his nephew will take over one day. ■

21 quotes for business and management from 2021

Sun Dec 5 , 2021
open share links close share links “There are times when there is a major disruption that suddenly implies what worked so far is not going to work anymore and you need a new playbook.” MIT Sloan professorRetsef Levi’s insight during an Executive Education webinar was directed at the COVID-19 pandemic, but the […] 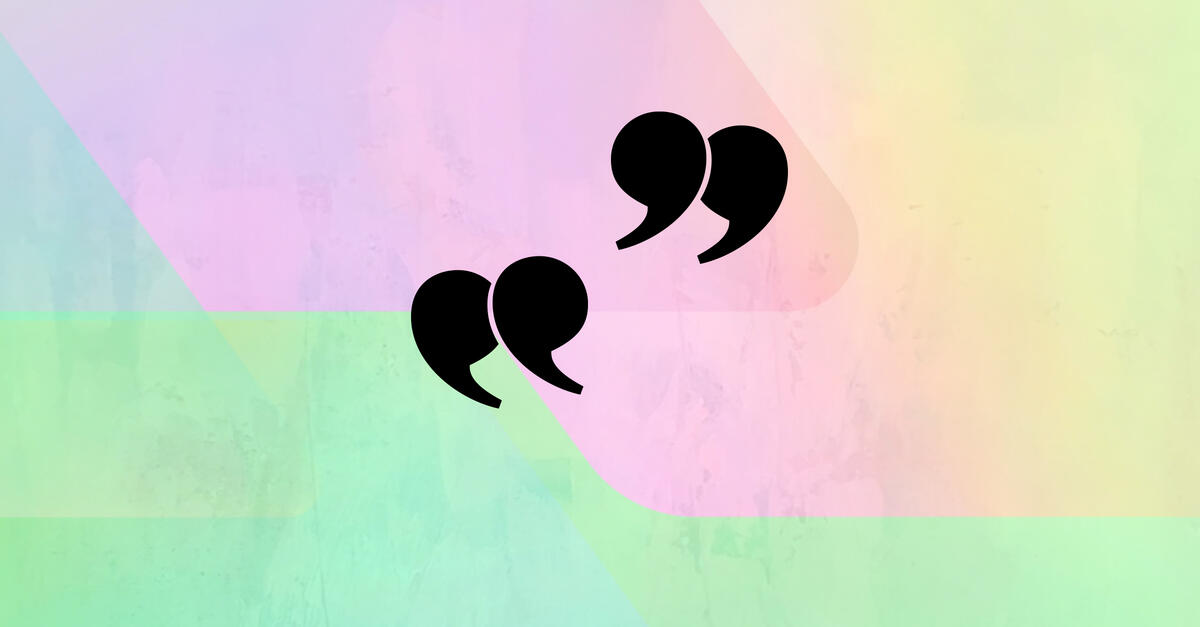