West Virginia has about 10 job openings for every seven job seekers right now, the manager of the state’s job programs told lawmakers today.

Lawmakers were trying to learn more about the challenges that businesses are having in hiring workers.

The answer they received from experts looking at employment numbers is the the trend isn’t being fueled by enhanced unemployment benefits, which ended months ago. Instead, it’s a combination of competitiveness for labor and workers reevaluating their priorities based on family needs, available pay and what gives them satisfaction.

A preliminary September figure of 26,000 jobs being quit is the highest such figure in more than a decade, Adkins told lawmakers.

“Are more people angling for a raise after decades of stagnant pay? I would say probably so. Family pressures imposed by closed schools, the closing and reopening of businesses, the reshuffling of population to different locations and industries and the fear of the virus in face-to-face settings have all almost certainly played a critical role.”

The Joint Standing Committee on Finance was exploring West Virginia employment issues, particularly challenges for businesses in the current economy.

Hiring has been rebounding from the suppressed economy at the height of the pandemic, Adkins said. This past July, as the economy started its recovery, West Virginia recorded 42,000 hires, the highest number for West Virginia in more than a decade, he said.

That same month recorded the highest number of job openings in more than a decade, 69,000.

“Many workers who quit are likely reaping pay bumps. If you’ve been stagnant at your current salary, and you’re looking to bump that up now’s a good opportunity because there’s plenty of job openings,” Adkins said. “Job hoppers tend to see stronger wage gains than people who stay put.”

Before covid-19 hit, the job openings rate was about 5 percent, Deskins said. Now that rate is 8 percent. Translating that percentage increase into raw numbers means about 20,000 jobs open compared to what was the norm before the pandemic, he said.

“This is a national problem and a West Virginia problem,” he told lawmakers.

Given those trends, Delegate Daniel Linville, R-Cabell, asked what should be expected of workforce participation over the next year.

“Would we expect to see, naturally, an increase in workforce participation simply because we’re going to see wages continually rising via that pressure on employers to try to attract applicants?” Linville asked.

Deputy Revenue Secretary Mark Muchow responded that all the competition for workers will likely result in pressure on wages. That, in turn, could entice more people into the workforce.

“I believe there will be some upward movement in participation rates as employers pay higher wages. That’s part of just normal economics,” Muchow said. “Whether that’s sufficient, from a policy participation, is to be determined.”

Tue Dec 7 , 2021
Square Wines and Spirits in Long Island City established its first website in 2017 and was working on an upgrade in early 2020 when the pandemic shut down the economy. Liquor stores were declared essential businesses and allowed to remain open, but Square shut its doors, concerned about the health […] 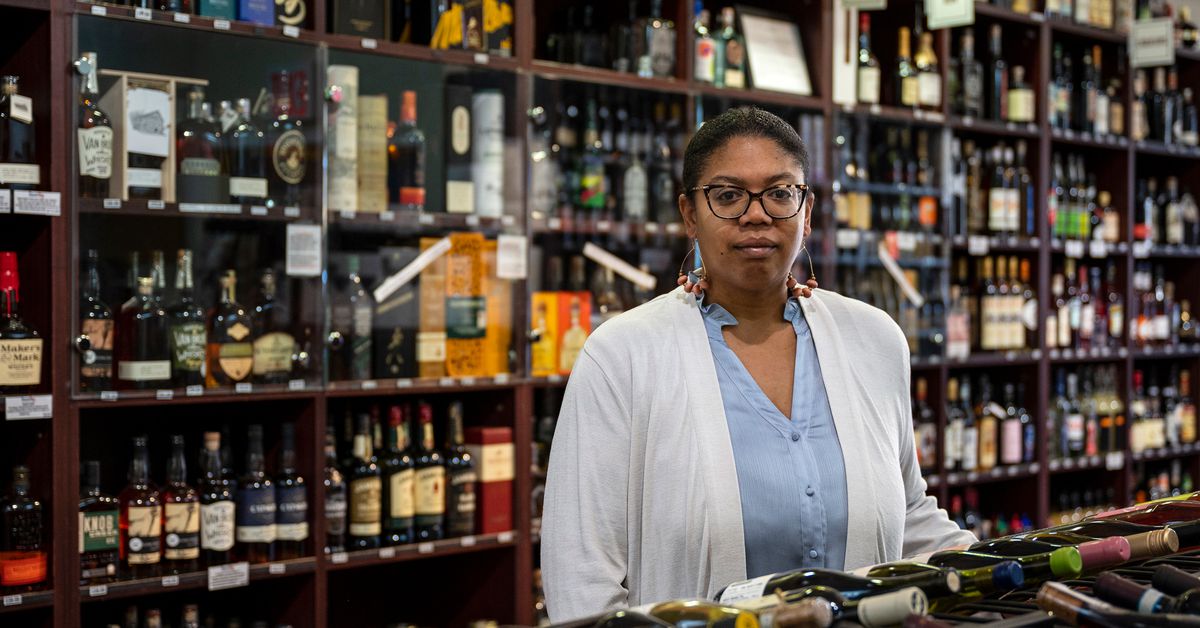