ROCHESTER, N.Y. (WROC) — A week ago, the unthinkable happened for a businesswoman and single mom of two. After working for years to open her own bakery, Chanelle Kimber’s dreams were destroyed within minutes when a fire broke out at her new bakery in Rochester, destroying both the shop and her home.

Kimber’s dream of opening her own bakery began while working at Wegmans years ago. Since then, she’s worked at many different bakeries in Rochester. After years of sacrifice and determination, she finally decided to open her own shop.

“This has been a lifetime worth of saving and everything else. Once I finally knew that I wanted to do my own business, it probably took me about seven, eight years to get that all together,” Kimber said. “I’m a single mom of two, so extra money is not something that was easy or comes by, but we made a lot of sacrifices.”

In June of 2021, Kimber finally opened up Bougie Cookie Boutique on Culver Road. She served everything from macarons to decorated cutout cookies, but roughly six months later, Kimber’s “dream come true” was destroyed.

On December 8, Kimber had boxed up her last order around 6 p.m. Her grandmother had just been diagnosed with stage four pancreatic cancer, so Kimber and her cousin got together in Kimber’s home to talk.

Around 9:45 p.m., the two started seeing smoke pouring through the vent. “Immediately I was just thinking, ‘Oh, what’s going on?’ and I walk to pull the vent cover off and when I pulled the vent cover off, smoke just kind of like flew everywhere and then you could see like flames coming from like the basement area,” Kimber recalled.

Off the Beaten Path: The Bread Butler

Kimber said she panicked and grabbed buckets, making trip after trip to the sink, trying to get rid of the flames. “I think it was after probably about 10 bucket trips to the sink, I realized that there was no—you know. It was well beyond that,” Kimber said.

Her new bakery and home were destroyed within minutes. Kimber said she wasn’t expecting the fire to do so much damage and was “in shock” when she saw what was left behind. “I just dropped to my knees and I just started screaming and crying,” she said. “I just couldn’t believe it.”

Thankfully, Kimber’s two young daughters (8- and 3-years-old) were OK. Her youngest saw a doctor for smoke inhalation and is now taking steroids to help her recover. “It was really scary and it happened so quick,” Kimber said. “If I could just reiterate to anybody, when we see it in the movies and you think like, ‘Oh, why don’t you just grab this fire extinguisher? Grab water!’ You don’t understand how fast fire moves. Within like 60 seconds, it felt like it was just complete flames.”

The cause of the fire is still under investigation, but Kimber now hopes her story encourages anyone in a fire to get out immediately. “Let the professionals handle it, because any longer than that—I could have been trapped in there. Anything could have happened,” she said.

After seeing Kimber’s bakery and home destroyed, the Rochester community stepped up to help. A GoFundMe has already raised closed to $45,000 for the family of three, something that Kimber said “could bring her to tears.”

“There’s no words for that,” Kimber said. “These are absolute strangers and they’re going completely out of their way to help somebody that they don’t even know.”

Kimber added that people have been dropping off donations, gifts, and even offering up services like dental care. “We are literally living off of people’s generosity,” Kimber said. “It’s heartwarming to know that Rochester really does love us and they love their people. They love their community.”

The generosity from the community has inspired Kimber to start making plans to open another bakery shop after the holidays, something her 8-year-old daughter is happy about. “It just makes me feel relieved because I understand that she worked really hard for this bakery,” said Adalynn. “She’s worked at bakeries for almost her whole life. And it kind of makes me feel happy that she’s opening a new bakery!”

How do you know if you have (really) a good business idea?

Fri Dec 17 , 2021
This article was translated from our Spanish edition using AI technologies. Errors may exist due to this process. Opinions expressed by Entrepreneur contributors are their own. Depositphotos.com There are few things as exciting as listening to an entrepreneur talk about the initial premises of a business idea . If taken […] 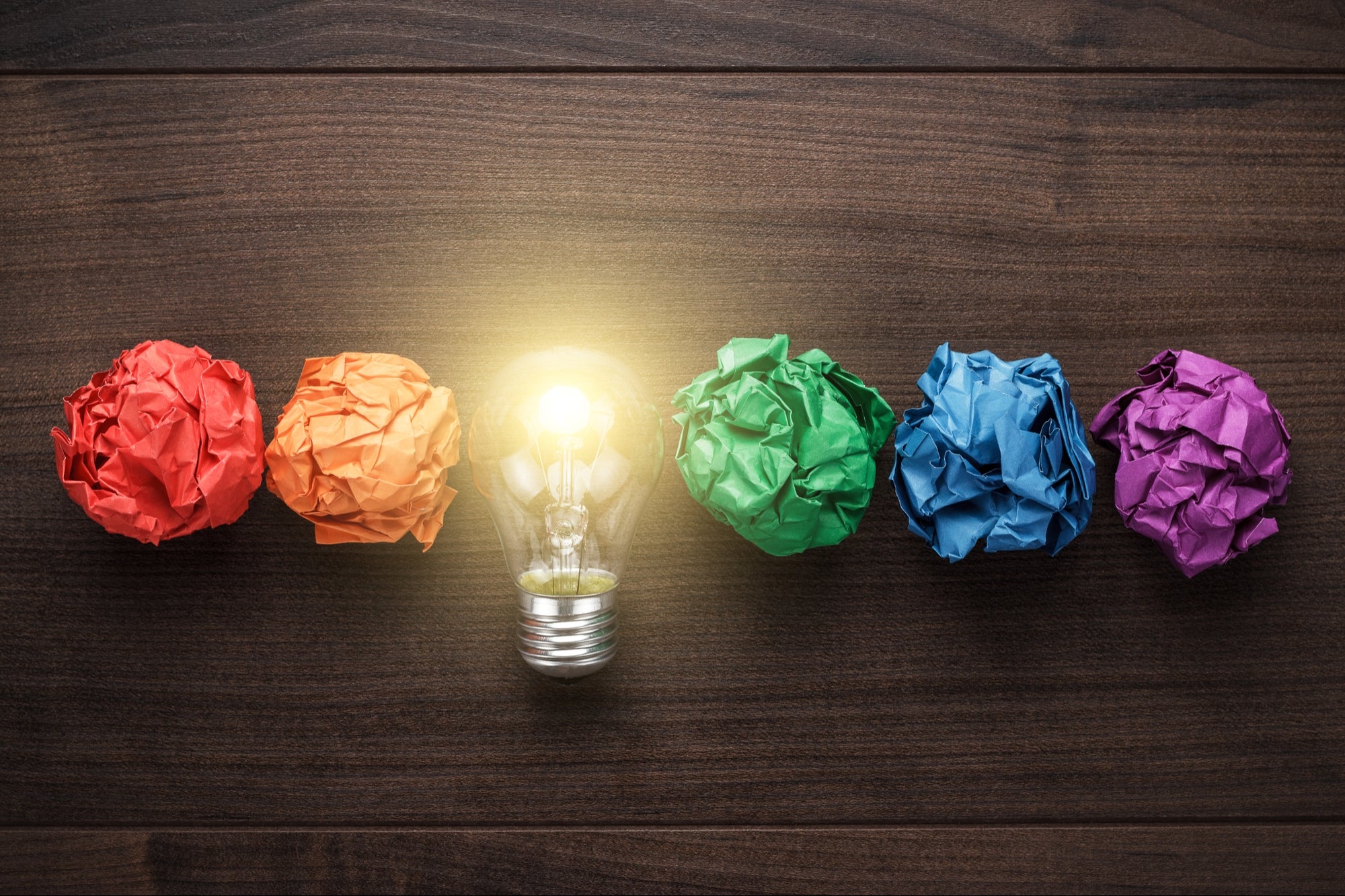