Rosita Young woke up in the early morning hours of Nov. 16 to police officers at her door.

Someone had broken into her Chinatown jewelry store on Grant Avenue around 4:20 a.m., and within three minutes, stolen $250,000 worth of goods. Thieves damaged the store’s front gate, door and showcases, police said.

To top it off, Young discovered she isn’t able to claim any of her insurance coverage because her policy doesn’t cover thefts at night unless the items were in a safe, she said.

“That hurt me so much,” Young said in a phone interview Friday. “I lost a lot.”

The theft followed someone breaking a window, but stealing nothing, four days earlier at the store, police said. It’s only the second time in 38 years of business that thieves have plundered Long Boat Jewelry, Young said. The last was three decades ago.

The shop’s lease expires at the end of this year, and Young said she and her husband don’t know whether they can keep the business open. The incident hits after nearly two years of economic devastation from the pandemic.

“We are a small business retail, not making much money,” she said. “Everybody in Chinatown works so hard…Nobody is making money…A lot of stores closed already.”

The plight of the 78-year-old business owner, who immigrated half a century ago, gained attention Friday on Twitter from San Francisco entrepreneur and State Assembly candidate Bilal Mahmood and Nancy Tung, who ran for San Francisco District Attorney in 2019. Tung tweeted that she started a GoFundMe fundraiser for Young, with her permission.

“Increasing violence against Asian American people and businesses, rising costs, and a downturn in tourism is hurting our community, and people like Rosita and her husband,” Tung wrote in the fundraiser description. “Let’s support this Chinatown business so it can continue to thrive in San Francisco.”

The burglary devastated the family-owned jeweler three days before swarms hit Union Square’s Louis Vuitton and other high-end shops in the Bay Area in a wave of coordinated retail thefts that have drawn national media attention, criticism from Governor Gavin Newsom and felony charges from the San Francisco District Attorney.

At the same time, Young, who only owns one store with her husband, was trying to get restitution.

A person who answered the phone for her insurance provider, Bowie Insurance Group, Friday afternoon said they could not provide a comment.

Edward Siu, chairman of the Chinatown Merchants United Association of San Francisco, said burglaries happen infrequently in the neighborhood and he had not heard of another business having Young’s insurance problems. He has urged his group’s estimated 160 members to review their insurance policies and install security cameras, and wants more police patrols in Chinatown.

Mahmood, who is the son of immigrants and said he knows many small business owners like Young, said the case draws attention to the challenges immigrants can have in navigating insurance and other business policies. It also highlights the disproportionate impact of recent crime sprees on small businesses that don’t have the same resources to recover as bigger businesses do, he said.

San Francisco police spokesman Robert Rueca said both the vandalism on Nov. 12 and theft on Nov. 16 were being investigated by police. Police have made no arrests and the investigations are active and open.

Anyone with information is asked to call the SFPD Tip Line at 1-415-575-4444 or text a Tip to TIP411 and begin the text message with SFPD. You may remain anonymous.

Sat Nov 27 , 2021
getty Looking for some inspiration as you make small business plans for 2022? There are plenty of wonderful books for entrepreneurs out there — from tips on how to work more efficiently to detailed research on what makes certain companies more successful than others. But some of the most meaningful and inspiring reads for […] 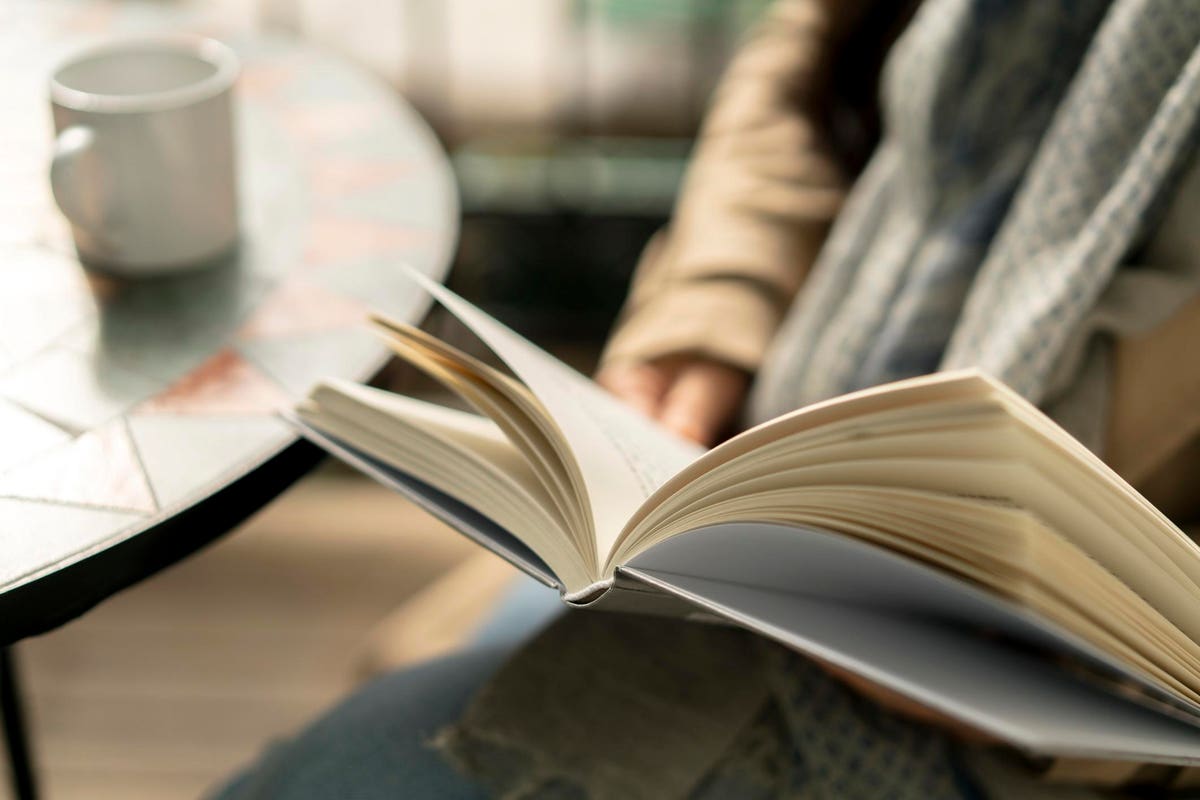